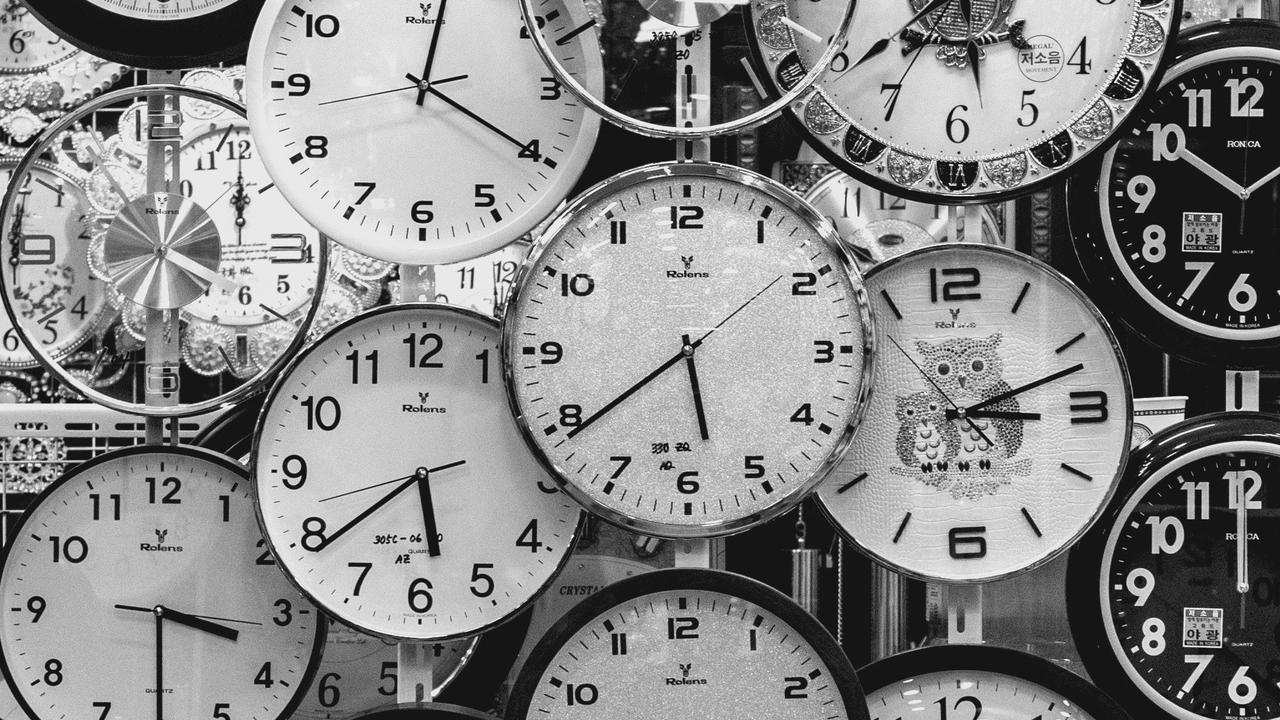 You can learn more about this accent here, but basically, it’s the most neutral accent that is not associated with any part of the country and it’s usually the goal for a person who wants to change their accent through an accent reduction or accent modification program.

But did you know that The Standard American Accent is constantly changing?

Now, Joan had some major speech training (as did all of the major MGM stars of that time, especially the women) so there are absolutely no traces of her native Texan accent when she speaks.

Notice that she almost sounds English. You know, like British English. This accent is also sometimes called the Trans-Atlantic Accent, but it was the Standard American Accent in 1946, when this film was made.

Love it. This is my all-time favorite accent. I could watch that all day. Sigh.

Even if you don't notice specific sounds, I'm sure you can tell that it does not sound like the pronunciation and accent of an actress today.

Now, compare that with this clip of the Best Actress winner of 2017, Emma Stone. Can you hear the differences?

Totally different! But still considered standard. In fact, I think Emma Stone would be a great speech model for a younger woman (maybe 18- 38) who wants a clear, yet contemporary way of speaking English. She sounds hip, but still polished and easy to understand.

Remember, the Standard American Accent is always changing, and it gets easier and more casual, with less emphasis on pronouncing every sound perfectly and precisely with those Queen Elizabeth-like vowels.

There are trends in speech, just like there are trends in fashion.  As other parts of our lives get more casual, our pronunciation follows.  Keeping this in mind will keep you and your students sounding like real people, not speech robots.

Though it's always effective to pull out that Joan Crawford accent when you really need to make point.  You'll know when you need it...

This post is dedicated to Brad, James, Kristin, Thomas, and Vanessa. Brentwood awaits! 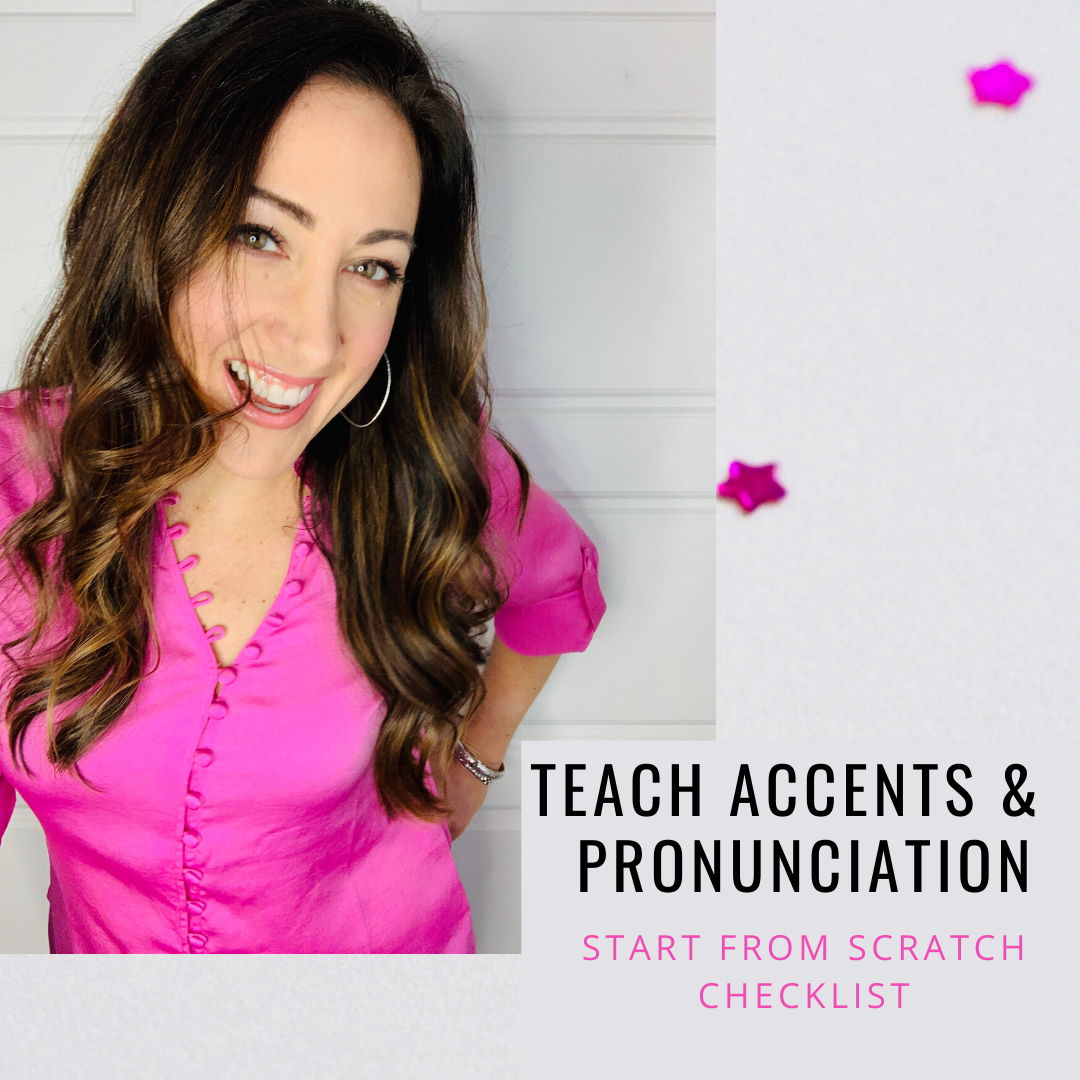 Are you looking for lessons to improve your own pronunciation?

Check out all the Free Lessons At The Accent Channel!

is an ASHA certified Speech-Language Pathologist who has spent the last 20 years teaching accents, dialects, and American English pronunciation to award-winning actors, models, voice over artists, corporate executives, lawyers, teachers, diplomats and professional voice users from all over the world.