GETTING STARTED AS AN ACCENT INSTRUCTOR: Enrollment is now open. Click here for all the details. 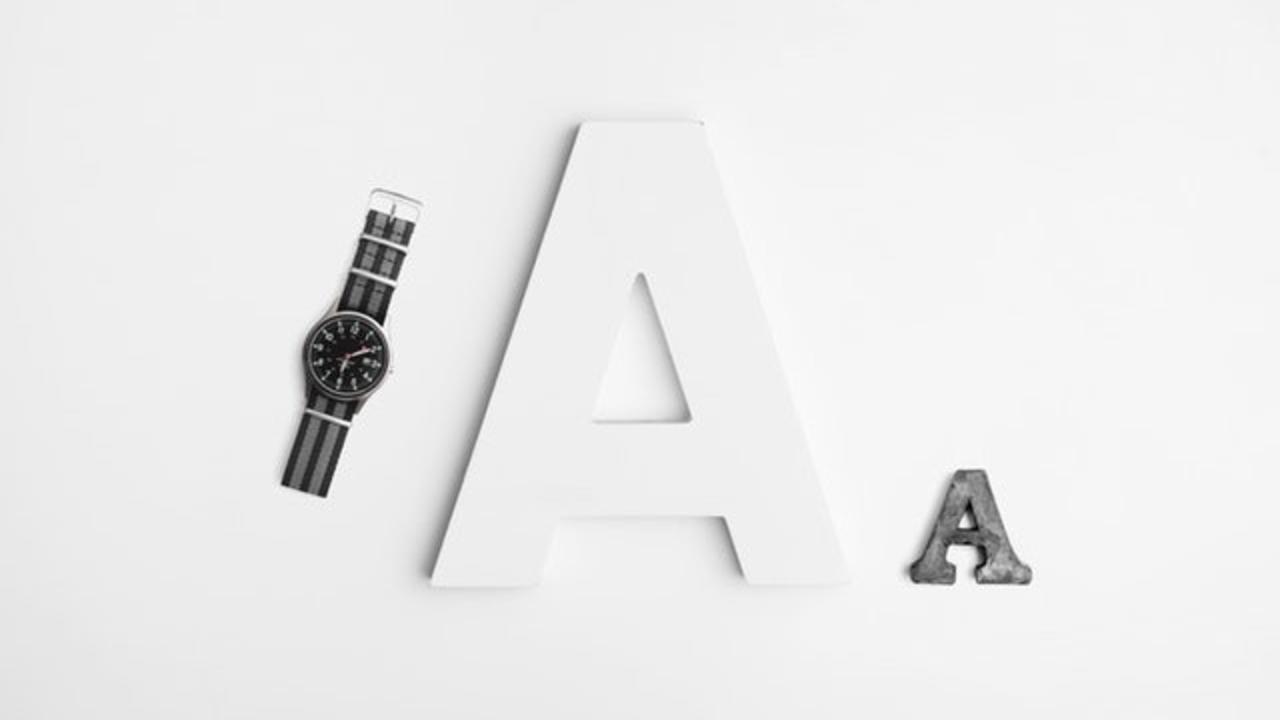 I’ll never forget the day that I really understood the power of the vowel /AE/ when learning or teaching the different accents and dialects of English.

Just to be clear, we are talking about the vowel /AE/ as in “cat.”

This was around 2000 and at the time, I was living in New York City and had just started teaching accents and dialects. I was home visiting my parents for the weekend and I met up with my good friend Brian who was teaching Italian at a university not far from our hometown. We decided to meet for coffee at Yum Yum Donuts, which was the only place in our small hometown that stayed open later than 10 pm. True statement.

Now, I know that accents and dialects are not a common topic of conversation between all good friends, but Brian has also always been really interested in speech, accents, and languages and is now a speech professional himself (and a very talented one!)

Anyway, as we drank coffee and ate Yum Yum’s incredible toast (yes I just said incredible toast. Brian, tell them, you know it was…) I shared every last life-changing insight that I had learned about this amazing vowel and how I was using it to teach accents and dialects in a really simple but effective way.

Brian was super-impressed and hung on my every word. We still have excited conversations about /AE/ to this day.

Why am I telling you all this?

While you may not get as excited about a vowel as Brian and I do, knowing the various pronunciations of /AE/ is really useful when learning or teaching any accent or dialect of American English.

So, to inspire you to appreciate /AE/ as the BEST and most versatile American vowel, I present my

So now you know all about /AE/ and why it is so important when learning or teaching accents.

Were any of these facts a surprise to you?  Let me know in the comments below.  (your email will not be shared) 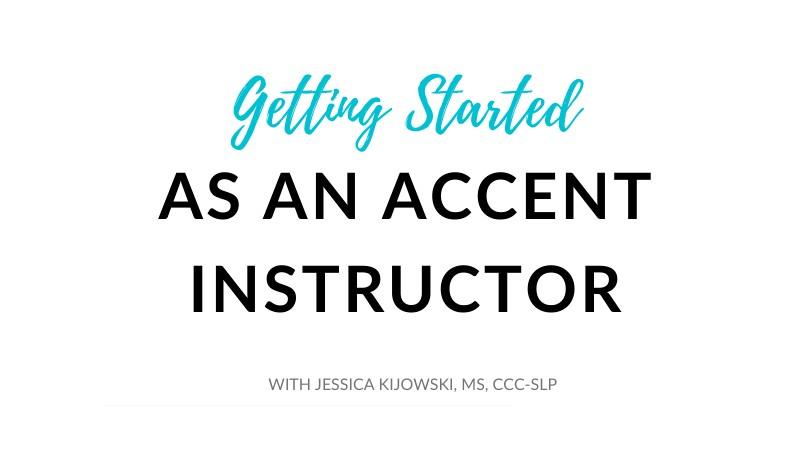 ENROLL AND LEARN TO TEACH

Think you would make a great Accent or Dialect Specialist but not sure how to get started?

Let me show you how easy it is.  Download my FREE GUIDE to learn some proven techniques to give you the confidence to start working with real students.

SHOW ME THE WAY